SUMMARY
Over 20 Years of Customer Service Experience – Your Customers Will Be Cared For
Winner of the Help Desk Institute’s National All Star Award for Excellence in Customer Service. February 2001. (Privada)
Developed and implemented organizational and training procedures and materials. (Privada and Mapsolutions)
Trained new employees in product and procedures.

·         Went door to door to set up appointments for solar consultants

Worked for a small company. I assisted in all aspects of Customer Service and Technical Support.
When the Boss was on vacation – I took over!
Developed written technical content for website
Interfaced with third party sales and technical agents to assist with our product
Handled all aspects of shipping and order fulfillment on a daily basis

As the first technician hired by the company I was instrumental in building an award winning technical support department from the ground up.
Trained American Express’s Sr. technical support representatives in our product..
Wrote Training Materials, and online “how-to’s”

Prior to 1999 I worked as a waitress at various restaurants.

De Anza & Santa Rosa JCs, towards a degree in Psychology. 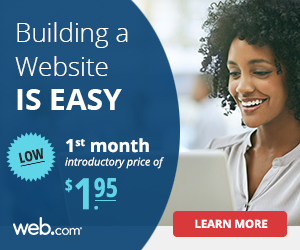 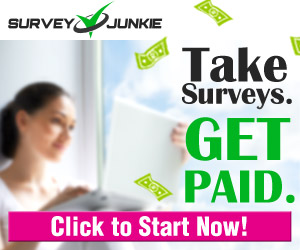 We're here to help. Check out our FAQs or Contact Us!